I was interested to read in recent press releases about Nestlé’s plans to develop “luxury handcrafted” versions of its well known chocolate KitKat bar, expected to be one of this year’s must-have Christmas presents. We draw some lessons about personalisation and brand value.

Maybe it’s because I’m hungry whilst I’m writing this but I was interested to read in recent press releases about Nestlé’s plans to develop “luxury handcrafted” versions of its well known chocolate KitKat bar, expected to be one of this year’s must-have Christmas presents.

The KitKat Chocolatory will allow customers to create their own eight-finger versions of the chocolate bar out of a range of some 1,500 flavours and four types of chocolate. Flavours include rose, salted caramel, honeycomb, gin and tonic and dandelion and burdock with special editions avialable in select UK retail stores and the wider range available in a dedicated online store.

Nestlé suggested that it was a good time to try something like this because there was a lot of interest in its brand on social media resulting from recent releases such as matcha green tea flavour and ruby chocolate. 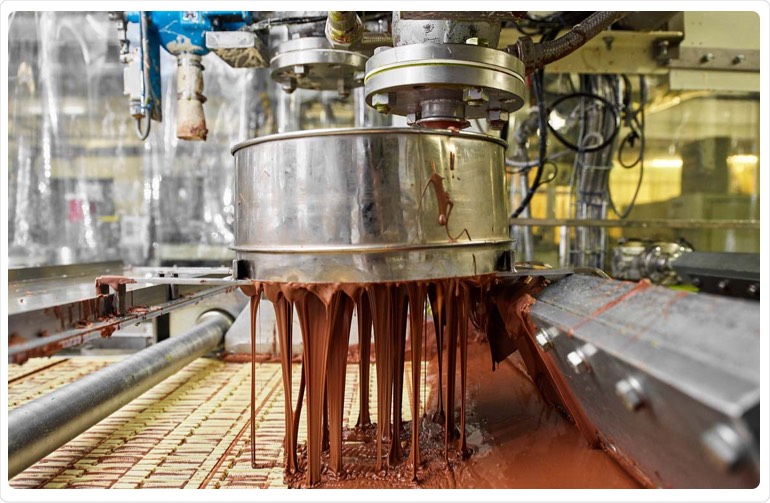 All of this choice and potential for personalisation is great for fans of the chocolate bar – but it comes at a price. A luxury KitKat will be made to order in Yorkshire and cost £14 as opposed to the usual four-fingered KitKat costing 65p. Special editions will start at £7.50. Granted there are overheads for Nestlé in this new process. Every bar will be hand-made as opposed to mass-produced. The packaging will be customisable with printed names and messages. There will be new retail channels (in premium stores and also online) marking the first time the brand has sold directly to consumers.

But it makes me think about the extent to which customers will pay for a unique brand experience. It’s part of a trend in food products of course. Previous Christmas campaigns have seen brands such as Marmite and M&Ms launch bespoke ranges. In Nestlé’s case it has borrowed the idea from Japan where it already runs KitKat boutiques. I was interested to read that what is a low-cost snack in the UK is seen as a premium product in Japan. The name resembles kitto katsu which means “you will surely win” in Japanese. It is often given as a good luck present, in flavours such as sake, edamame bean and wasabi.

So here are some quick reflections:

Customers will pay a premium

Of course, it depends on the customer perception of the product. Quality is a significant determinant of price premium but other aspects such as social image and uniqueness are also important. Hence a product that is driven by the uniqueness of sharing on Instagram and the social acceptance of gift giving in Japan.

The experience is part of the sell here. It’s not just a flavoured chocolate bar but a unique, potentially one-off product. It’s a product that the customer will have created and personalised with packaging to match. The experience will be delivered through online and physical retail purchase and that (done right) has significant value for the customer.

As the example of the KitKat’s brand positioning in Japan demonstrates, what is lower value in one market can be high value and desirable in another. One country’s white chocolate or peanut butter flavour can be another culture’s baked potato, soy sauce or fruit parfait! Between 2012 and 2014 KitKat was the top-selling confection in Japan – pretty good going for a product introduced to Japan in 1973.

As opposed to linking the new products to the Japanese market, Nestlé has tied its new launch to York where the KitKat was first launched in 1935 by Rowntree (now owned by Nestlé) as ‘Rowntree’s Chocolate Crisp’. The Chocolatory will be available at York’s Chocolate Story museum, allowing visitors to understand the heritage of the product and the legacy of confectionary production in York, before customising their own product. That link to heritage and nostalgia is an important part of the value perception.